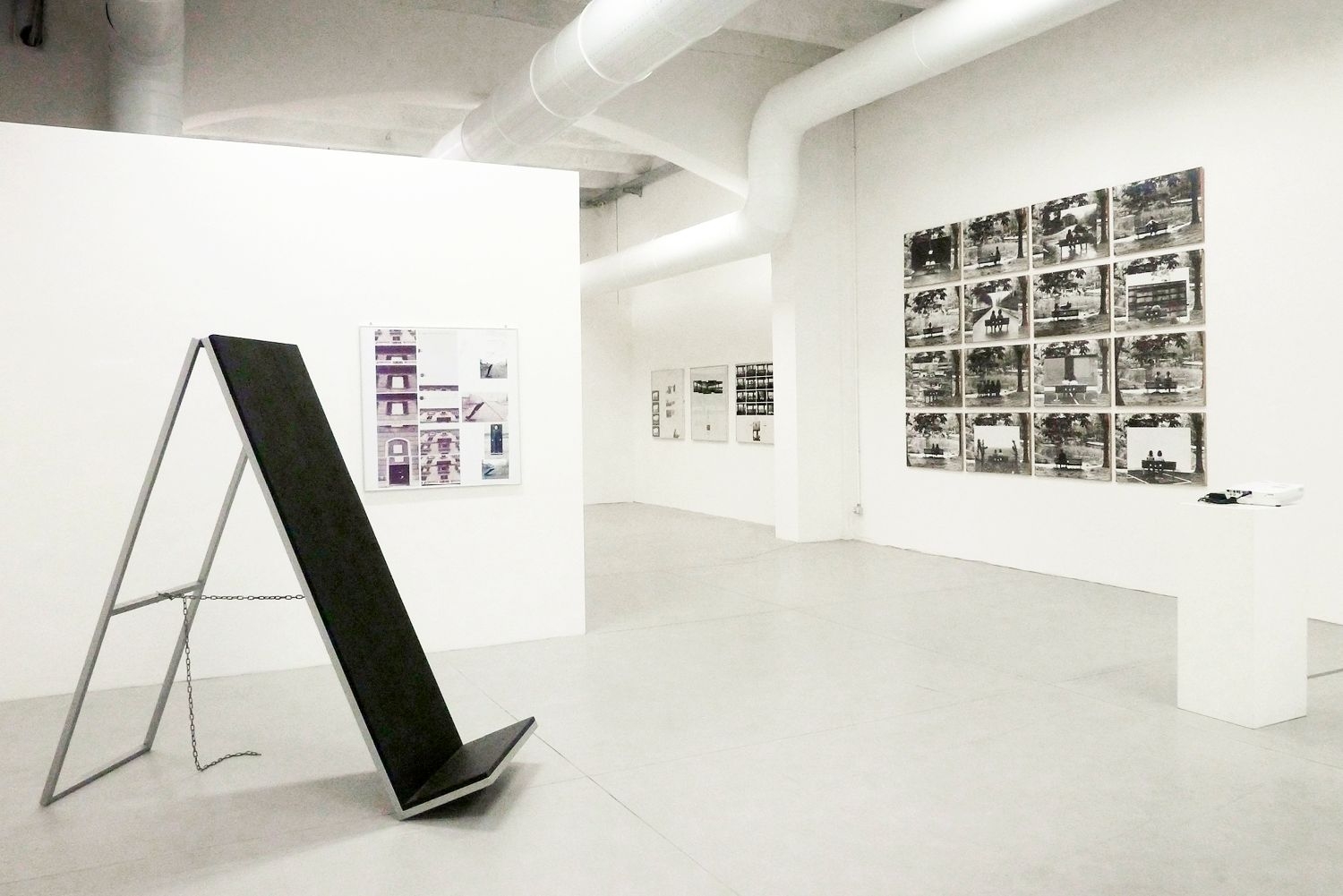 The Laura Bulian Gallery is pleased to announce the forthcoming exhibition The Degrees of Freedom by Ugo La Pietra, the artist's first solo exhibition at the gallery as its inaugural show of the new season in Milan. The exhibition brings together a series of works the artist created during the 70s – one of La Pietra's most innovative and productive decades – which are now attracting renewed interest both among the public at large and in the art world.

The title The Degrees of Freedom harkens back to one of Ugo La Pietra's most successful slogans, referred to some of the cycles of his research between 1969 and 1976 which were decidedly conceptual in character. Those were the years of radical architecture and the constellation of the Global Tools group, but rather than defining a period, the expression “degrees of freedom” signifies a radical response to modernist utopia and ultimately to great collective subjects. It is both a working method and a philosophy in the true sense: replacing the exclusive character of a project with molecular and multiple expressive forces, likewise replacing transformation processes with gradual concatenations or forms of modulation. It means influencing the way both society and the urban environment have been conceived in the modern era; it also means compromise for the very categories of art.
Cycles of work, for the most part photographs and texts, such as Itinerari preferenziali / Preferred itineraries (1969), Recupero e reinvenzione / Recovery and Reinvention (1969/76) or Ad ognuno la propria realtà / To each one his own reality (1972/74) and Viaggio sul Reno / A trip on the river Rhine (1974) – all part of the current exhibition – which refuse abstraction and reclaim territory that had earlier been marginalized in favour of anonymous creativity and hitherto unexplored spaces. In the same way elementary devices as in Il Commutatore / The commutator (1970) or the bench in Decodificazione dell’ambiente / Decoding the environment (1975) – also part of this exhibition – suspend that which has already been established, identified or habitual so as to promote an event. The same applies to the extraordinary artwork/investigation entitled Il desiderio dell’oggetto / The desire of the object (1973) a sort of ongoing institutional critique and disciplinary criticism.
When, during the 70s, Ugo La Pietra became involved in architecture and the urban environment with a multiplicity of (eclectic and heterogeneous) semiotic proposals, his research was not geared towards expressive or stylistic freedom (as has often been postulated) but towards perceptive necessity: it was a break with monolingualism (not only in the disciplinary sense) aimed at connecting to topographical and social transformation processes which could no longer find their roots in the unequivocal relationship between observation devices and observed phenomena.
Indeed, La Pietra is a builder of models, a toolmaker, and during the 70s he found himself working on the edge of what has come to be defined as the information society – with its 'networked' morphology and 'control' engaged as a power wielding mechanism. If there is no one model that predominates, if it is true that the artist “has distanced himself from the single line of research aimed at a unique artistic solution” (as has been posited), this is because La Pietra's intention is to assert multiple relations, engage with a range of ramifications, acknowledging the coexistence of possibilities waiting to be explored.
On this proposal, which is difficult both to define and to categorise, the exhibition presents a plurality of expressive elements encompassing collage, photo-montage, video, artist's books and plastic structures without ever assuming to exhaust Ugo La Pietra's infinite aesthetic proliferation.